The presidential order came out of the clear Washington sky late on Thursday to the shock and dismay of traders, who have mostly bet that Trump is all bluster and would soon find a way to claim victory from only modest concessions from his various battles over trade. 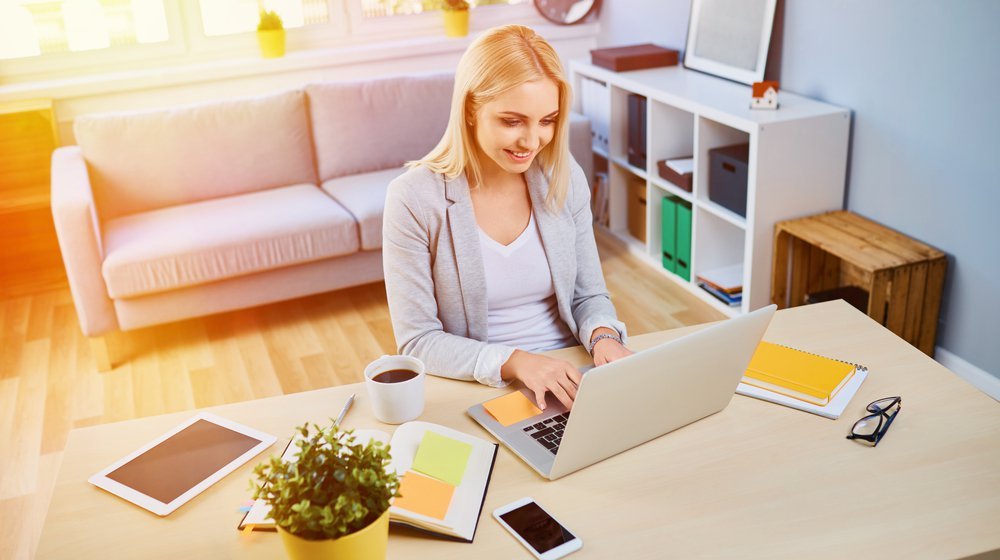 Spooked by the prospect of a hit to growth from higher tariffs, they scuttled back to the security of German bonds.
Trump, it should not be forgotten, has already secured a trade deal with López Obrador, which has been dubbed Nafta 2.
It’s a mildly revamped version of the first Nafta trade deal covering a raft of imports to the US from Mexico and Canada that Trump says will benefit US workers.
The deal, he said in his state of the union address earlier this year, will help American farmers and workers and ensure “that more cars are proudly stamped with the four beautiful words: Made in the USA”.
The problem for him is that like his demand for a border wall, the Nafta 2 agreement is also stuck in Congress.
Plenty of US business leaders, upset at the extra costs of higher tariffs on imported goods, have pointed out the contradiction in Trump’s argument that Nafta 2, which is supposed to enhance free trade, can fit alongside punitive tariffs ostensibly introduced to tackle migration.
López Obrador was especially incensed, given he presented a draft Nafta 2 bill to the Mexican parliament on Thursday, only half an hour before Trump said he planned to propose new tariffs, which start at 5% on all Mexican exports to the US from 10 June, before further monthly increases that could take the total to 25% by October.
The Mexican president is probably going to need to deliver some concessions to persuade Trump to back off. He is in a difficult position when trade with the US is the lifeblood of the Mexican economy. So there will, no doubt, be some proposals in the next few days for tighter migration rules. López Obrador said as much in a speech delivered a day later in the eastern city of Veracruz after he had calmed down.
Yet it’s difficult to see what he can do when Trump’s real battle is with Nancy Pelosi in the house. She is playing a game with Trump much like a toreador toys with his prey, frustrating him with eloquently argued objections to each of his initiatives, rather than going for the kill.
Pelosi is under pressure from her left flank to move more forcefully against Trump and, in particular, to begin impeachment proceedings. Alexandria Ocasio-Cortez is among many leftists who want to move more quickly against the president to drum him out office without further delay.
That’s not Pelosi’s way. With an eye on next year’s race, the Democratic leadership has decided the best tactic should be to provoke Trump and turn him into a frothing wounded beast unable to see through the red mist, kicking against his friends and enemies alike as he tries to stave off defeat.
Given Trump’s failure in the 1990s to win his battles with banks and other lenders to his property empire, such that he was forced to file for bankruptcy proceedings, taunting him into defeat is probably the best plan.
Unfortunately, life for exporting companies in the global economy could become very difficult.
Extra tariffs on Chinese goods are already depressing trade between the world’s two largest economies. Europe’s economy is slowing after a recovery that became almost totally dependent on German expansion and that, in turn, was built on exports to China that have now slowed.
Oil prices have slumped back to nearer $60 (£47) a barrel when they were heading to $80 only a few weeks ago. And stock markets are in retreat.