Top Five things to consider when buying condos in Thailand 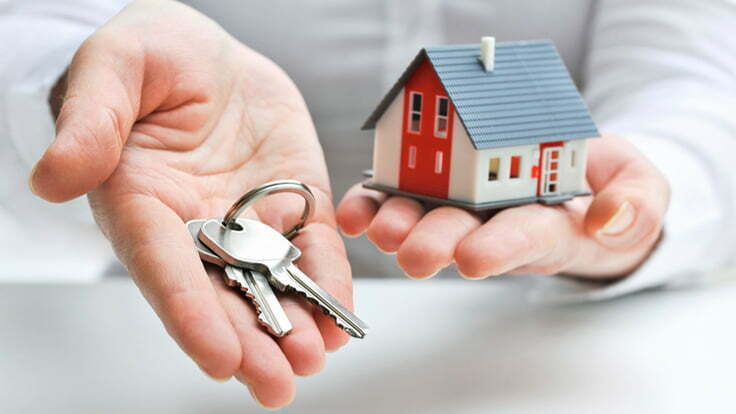