By the time I left the cathedral, it had changed into already darkish, mizzling, the type of rain that looks as if mist but drenches you in minutes. I walked speedy, head down. In the marketplace, the Friday-night time bonanza was correctly below way, ladies in tight dresses and vertiginous heels, teetering alongside in noisy businesses, watched by boys who pretended indifference and became returned to their mates, guffawing. How did ladies walk in the one’s things? I should barely manage inside the heels I become carrying, and they have been nowhere close to as high. Mind, I don’t generally wear heels. Jeans and running shoes, that’s me. Only, that afternoon I’d felt the want to make an effort due to the fact I’d been supervising the hanging of my artwork in the Galilee Chapel. My first solo exhibition.
As I became Silver Street, I became hardly ever aware of my environment; I became still on foot around the exhibition in my head. All latest paintings, all at the subject matter of metamorphosis. Women are becoming hares, foxes, crows, cows, fish, seals, timber. I’d been searching at this artwork for goodbye. I couldn’t see them anymore. Sometimes, while artwork first departs home, they seem a piece susceptible, clingy—as though all they need to do is get returned to the studio as fast as viable—but these felt special. Strong, impartial, even a bit supercilious. What have we to do with you? They regarded to be asking, sitting there, smug interior their glossy black frames. A good signal, perhaps? I stuck a movement out of the corner of my eye, but it changed into the handiest, my very own shadow flitting throughout the clean windows where Marks & Spencer was.
Was it there that I picked up a 2d shadow? I don’t know what I did of the route.
By the time I reached domestic, I had changed into moist and bloodless. I kicked off the tormenting footwear, threw off the skirt and sweater, and wrapped myself in my dressing gown. Then I knelt, lit the fire, drew the curtains, appeared around me, and thought: tea. And then, rebelling: No, bugger tea. Wine. Being an artist is at fine a chancy, unrewarding enterprise, and one of the few methods I’ve determined of coping is to celebrate each little appropriate element that takes place. And the exhibition wasn’t all that little.
Going into the kitchen, I determined four or five pieces of plastic baggage piled up by the door, ready to be taken all the way down to the boxes. I’d had a real clear-out earlier within the day, had supposed to take the bags out then, but in my rush to get to the cathedral on time, they’d been forgotten. Probably they may have waited till morning. However, they seemed ugly, and I desired to start the following day with the sense of a new starting. I opened the door a crack and held out my hand. Still pouring, but it’d best take a minute. Picking up the luggage, I elbowed the door open in addition and stepped out into the nighttime. 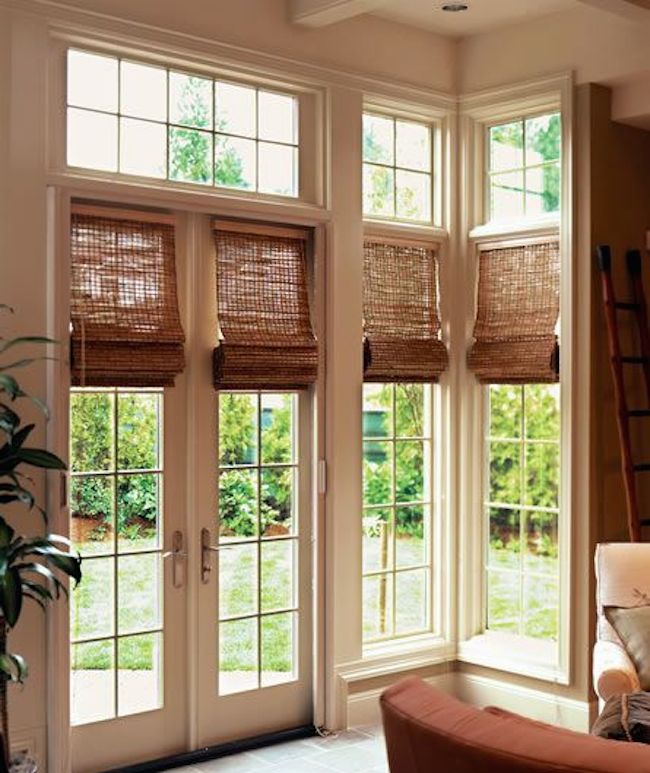 To begin with, I couldn’t see an aspect, though I caught the flicker of a cat’s eyes stitched onto darkness, then, as I moved far from the shelter of the residence, the safety mild flicked on. I am slanting silver rods of rain beat down onto the wet gravel. I opened the backyard door and stepped out into the lane. As regular, the bins have been complete to overflowing, surrounded by using a mess of eggshells, pizza crusts, foil trays with cruds of yellow curry around the edges. Something—a rat or a fox or maybe, perhaps, the cat I’d seen—had ripped a bin liner open. The rain got here down, sparkling within the folds of black plastic. I opened the bin lid, liberating a sudden stinky whiff of degradation, and heaved the interior of the bag. And then, out of some absurd experience of civic duty, I picked up the pizza crusts and foil trays and stuffed them into the bin as well. The rain turned heavier now. By the time I’d completed, my hair had turned plastered towards my cranium and, God, become I looking forward to that wine! I ran all of the ways up the backyard, hurtled via the open door, and turned into just accomplishing for the bottle once I heard a legitimate behind me—perhaps no greater than a breath—and turned lower back into the room.
And there he was.
I knew I hadn’t met him earlier than: he had pale-blue eyes, tow-colored hair, a slack, complete-lipped mouth. At first, the surprise of seeing him wiped my mind clean; however, I found out that he had to be one of No students. Forty-seven, throughout the street. I’d taken a parcel in for them a few days ago, and they still hadn’t been round to gather it. “Have you come back for the parcel?” I stated.
He didn’t reply. Keeping his gaze constant on me, he reached out with one foot and kicked the door close.