The production industry watchdog has launched a criminal movement towards the Queensland head of the plumbers’ union for allegedly coercing a subcontractor to kick out its undertaking manager.
Communications Electrical and Plumbing Union Queensland secretary Gary O’Halloran, an organizer, and 25 people, face fines of as much as $42,000 as a part of the Australian Building and Construction’s case over an illegal stoppage on the $590 million Southpoint hotel and luxury apartment improvement site in 2017.
The ABCC alleges CEPU organizer Andrew Blakely organized the four hours of business motion to pressure Planet Plumbing to cast off its project supervisor from the Brisbane website, and Mr. O’Halloran later brought pressure on the subcontractor to accomplish that.
It is known the people had voiced issues approximately intimidation and bullying at the website.
According to the ABC’s claim announcement, the employees voted at a union meeting on December 1 not to begin work until the assignment manager was eliminated.
Mr. Blakely moved the movement that employees voted on after telling Planet Plumbing’s Queensland supervisor, “if [the project manager] is removed from the website, I will have the boys return to work at 10.30 am”. 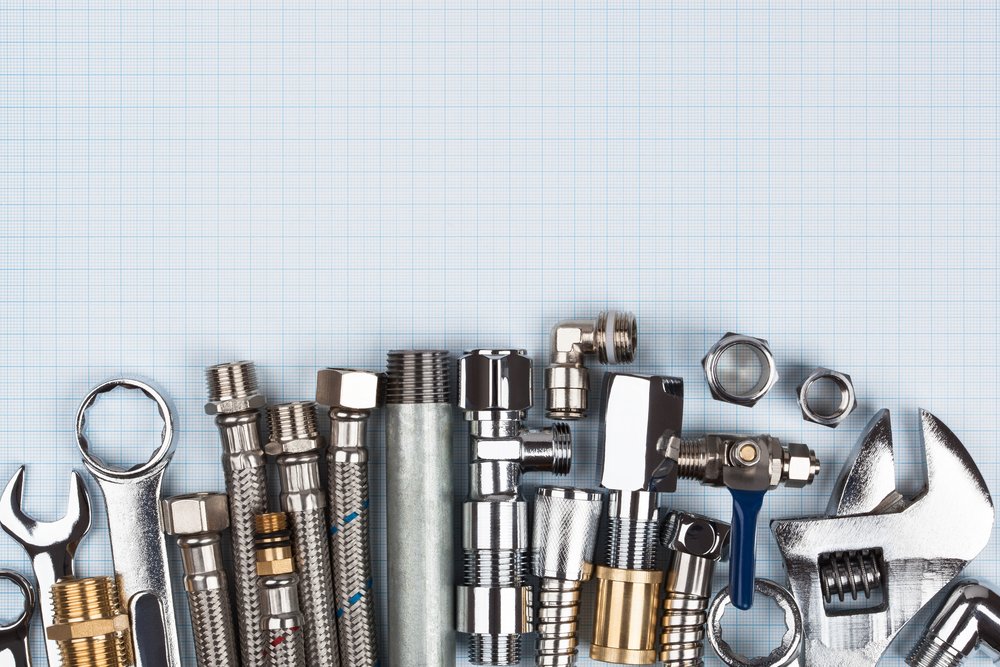 Mr. Blakely allegedly moved the movement that employees voted on to forestall paintings and then advised Planet Plumbing’s Queensland manager, “if [the project manager] is eliminated from the website online, I will have the boys return to paintings at 10.30 am”.
When Planet Plumbing referred to as Mr. O’Halloran approximately the stoppage, he allegedly instructed them “the men on web site are wanting [the project manager] eliminated permanently off the website or terminated from Planet Plumbing altogether.”
Planet Plumbing then asked the assignment manager to leave and the people back to paintings later that morning.
The ABCC claims that the action amounted to coercion and illegal, destructive motion. It also accused Mr. Blakely of breaching the right of access legal guidelines by hindering work at the website online with the aid of establishing the union assembly.
However, Mr. O’Halloran has denied the claims and accused the ABCC of being “a waste of taxpayers’ money” but declined to remark.
The case is the fourth motion the ABCC has filed in the past two weeks against creation unions, with more to come back ahead of the election.
It also accused Construction, Forestry, Mining, and Energy Union officers in Melbourne of abuse, threats, and unlawful work stoppages, such as that a legitimate said a health and protection coordinator “presented to suck my c—-okay.”
In NSW, it alleged a CFMEU legit stopped paintings at a website over disputed payments for moist climate and instructed the corporation, “you could name the police, the ABCC, or maybe God, but I will now not be shifting from this site.”
Last week, the ABCC launched its first legal action over the Australian Council of Trade Unions rallies held the last yr by pursuing the Australian Workers Union and 53 metallic people for allegedly taking unlawful strike action to attend the protests.