Alabama Cops Raided Their House, Seized Their Cash, and Ruined Their Lives Over $50 of Marijuana

On January 31, 2018, a Randolph County sheriff’s deputy showed up at the home of Greg and Teresa Almond in Woodland, Alabama, to serve Greg courtroom papers in a civil rely.
Greg, 50, wasn’t home, but his wife Teresa instructed the deputy he might be back earlier than lengthy. About two hours later, after Greg had returned domestic, he heard loud knocking on the door. He recollects shouting “cling on” and strolling in the direction of the door while it abruptly flew open. The subsequent thing he knew he was at the ground—ears ringing, dazed, thinking if he’d simply been shot.
Several deputies from the Randolph County Sheriff’s Department had kicked in his front door and thrown a flashbang grenade at his toes. The officials handcuffed and detained the couple at gunpoint, then started out searching their house. The deputy from in advance had reportedly smelled marijuana, and so a county drug venture force became descending on the Almonds’ domestic, looking for unlawful pills. 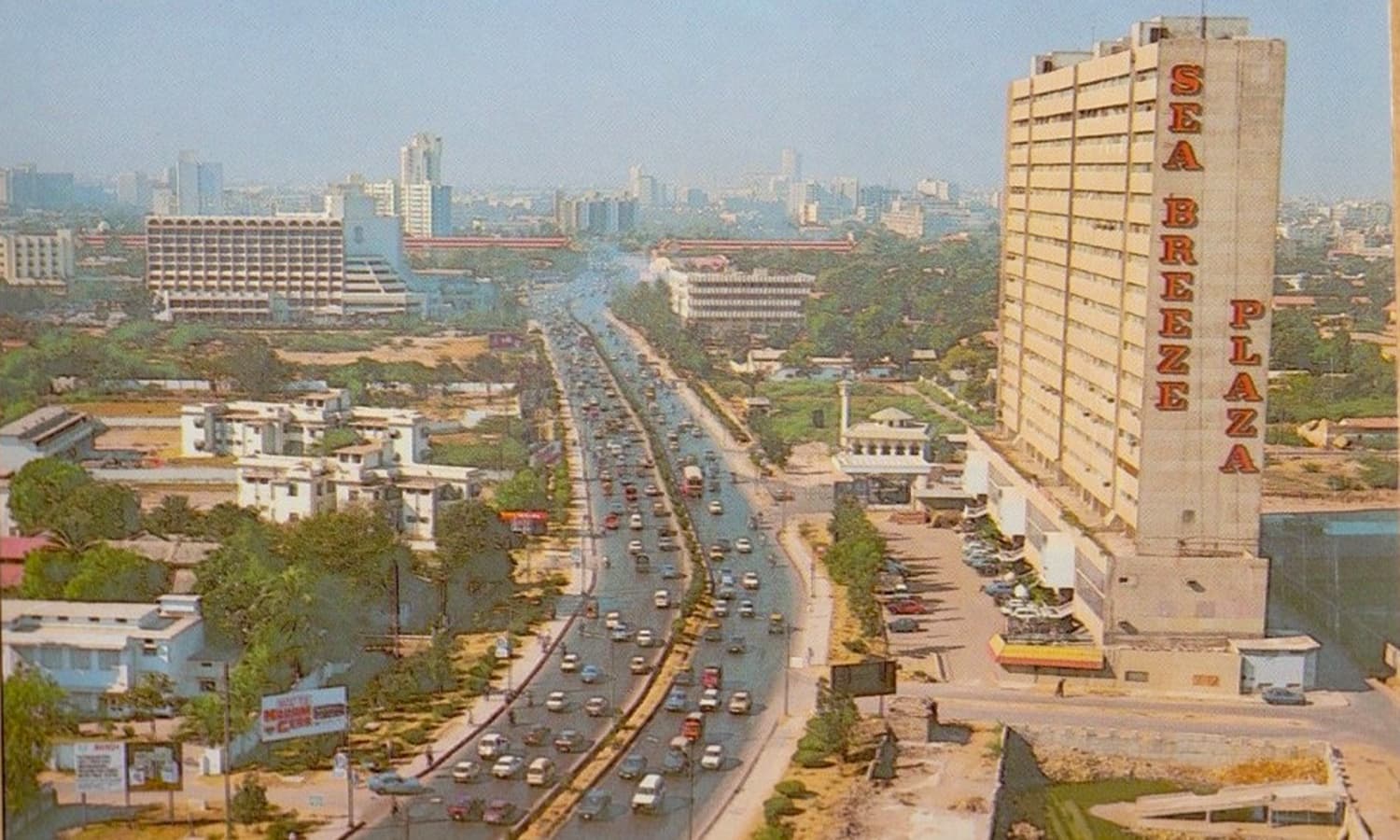