Salone de Mobile, the annual design fair in Milan, is officially underway. And to celebrate, Vogue Italia is opening its incredibly chic doors—and closets.
The brand asked eight world-renowned creative forces—david/nicolas, Massimiliano Locatelli, Pierre Marie, Ana Kraš, Rafael de Cárdenas/Architecture at Large, Jonathan Anderson, storagemilano, and Studio Proba—to reinterpret their office, from the fashion closet, to meeting rooms, to the office of editor in chief, Emanuele Farneti. The result? A project called “Life in Vogue,” which explores the connection between fashion, design, functionality. . . and, well, fun. The exhibition is open to the public today through April 12.
A hallway is adorned with a custom and colorful print by Pierre Marie, who also put tapestries and a stained glass window in the office’s Talent Room. The Current Affairs Room is now part tidy meeting space, part plant-filled jungle—a commentary by storagemilano on how mankind needs both organization and chaos to create. Those looking for a snack can grab potato chips in Studio Proba’s custom packages in the Break Room.
If one has a meeting with Farneti, expect an office with dashes of both retro and futurist elements, with its geometric rugs, black lacquer bookshelves, and modern art. “When we approached this particular space we wanted to try and grasp the spirit of the Italian corporate lifestyle, elegantly simple yet sophisticated in its history,” said Beirut-based designers David Raffoul and Nicolas Moussallem of david/nicolas.
Another office is the brainchild of fashion designer and Loewe creative director J.W. Anderson. He mixed the past and present together, pairing objects like a 16th-century Henry VII aumbry cupboard with an iron-and-silk painting by Anne Low. 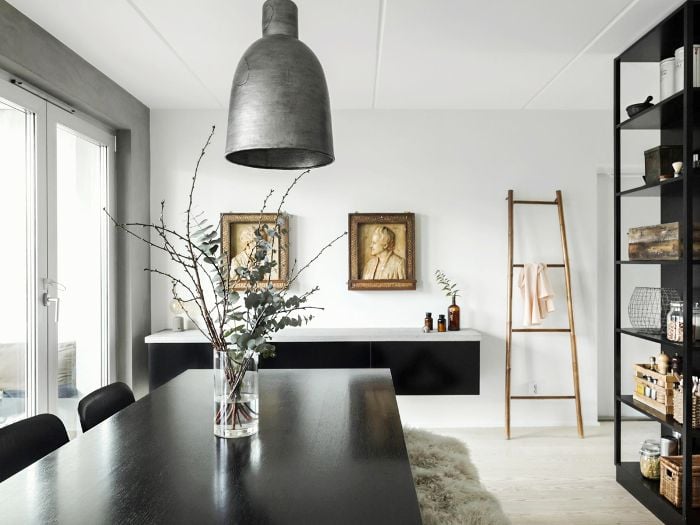 Then there’s the centerpiece of the whole collaboration: a 360 degree wardrobe, which shows off the season’s latest fashions, shoes, and accessories.
“Life in Vogue” is in its second iteration, with the storied publication first undertaking the project last year. “It’s a very special project because it has a dual value. First and foremost it allows our magazine to mark the publication of the new Casa Vogue, which coincides with the great city-wide festival that is Design Week—to build extraordinary collaborations with some of the most important creative voices in design, architecture, and interiors,” said Farneti. “Secondly, for us, the event is an opportunity to open our doors to the wider public: a message of inclusivity which firmly underlines the most recent editorial developments at Vogue Italia.”

By Orville Diaz
2 Mins read
Today, BYTON unveiled extra information about the interior layout for its first production model, the BYTON M-Byte. This new glimpse into the…
Interior Design

By Orville Diaz
3 Mins read
The Global Public Interior Design Market record covers an all-inclusive take look at the Market, which includes the expansion charge of the…
Interior Design

By Orville Diaz
3 Mins read
Elle Decoration China has launched an annual showcasing work from the united states of America’s satisfactory indoors designers, proposing everything from a…