The exterior design plays a major role in its identity; few of us will purchase a car if we don’t connect with its outward appearance. Yet, the bulk of our experience with any car comes from within its interior. The materials, shapes, controls, gauges, and screens we interface with, whether at high speed or whilst stuck in stop-and-go traffic, will occupy a far greater quantity of our attention than time spent staring at the car’s exterior will.

Designing and executing that interior is a challenging job, not least of which is because the exterior it fits within has already, to a large part, been determined. The interior designer must execute their vision within both design and engineering constraints by combining artistry and science. We chatted with design veteran Simon Yu at the Acura Design Studio to walk you through this process. 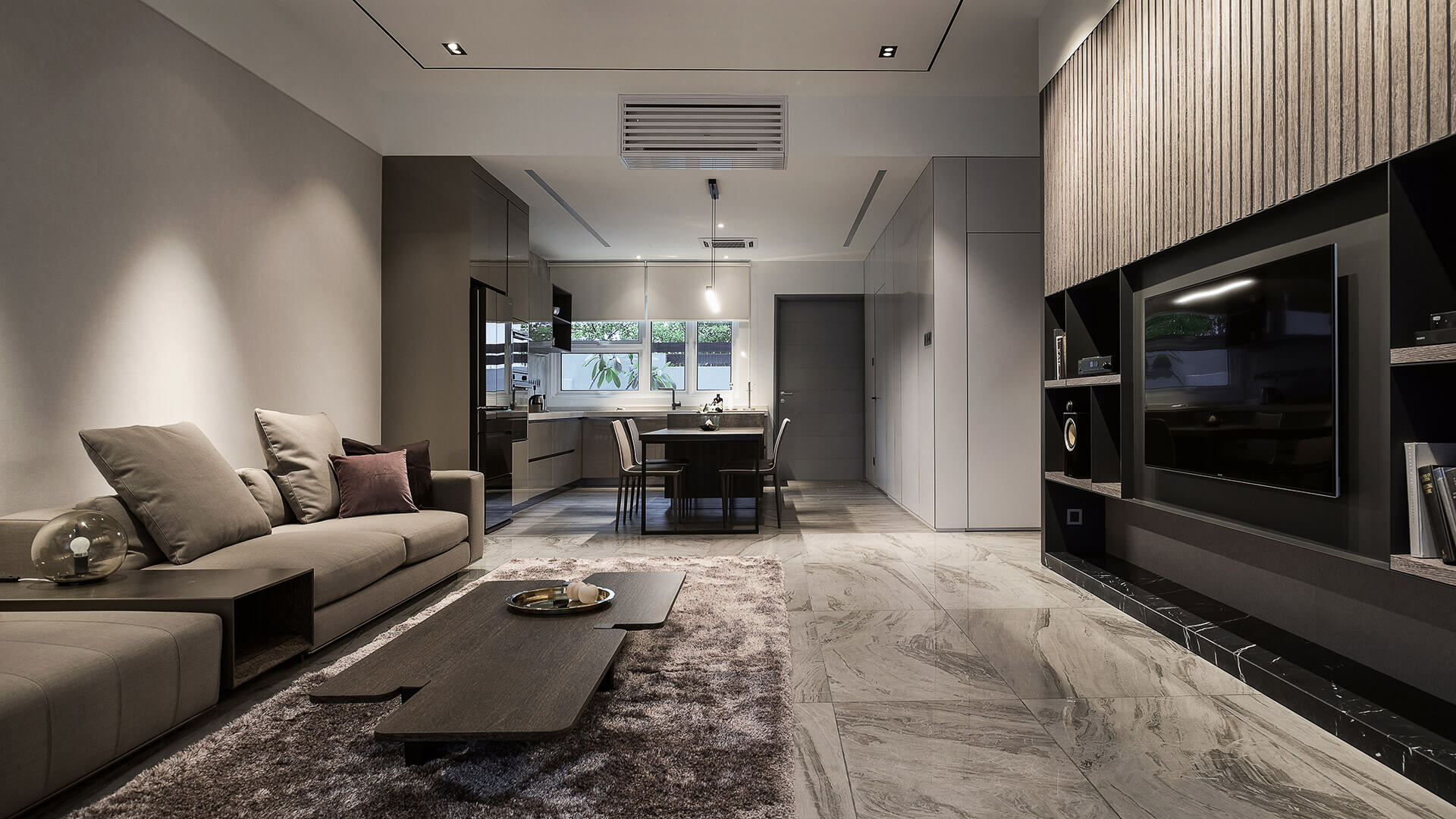 Core77: Can you describe your position?

Simon Yu: I’m a Senior Interior Designer at the Acura Design Studio. I’ve been with this company for about 17 years. I’ve worked on numerous projects, including the last two generations of MDX’s and the NSX. I was the project leader for the Acura RDX.
What led you down this career path?

As a kid, I always liked to draw robots and spaceships. I was a kid in the ’80s and ’90s, so the biggest influence I had was RoboTech. When I came home from school, that was always the first thing I watched, and I loved it. I had a lot of manga influence, Akira, Ghost in the Shell; I love the drawings and intricate details of Masamune Shiro. These things were huge influences both as a person and a designer.

I’m originally from South Korea; my parents immigrated here when I was 10 years old. When I was 11, my cousin here in California bought a red Chevy Camaro Z/28, which was amazing at that time. It was red and silver, and it made quite an impression on me. From that point on, I was drawing cars all the time.
California upbringing, liked to draw, car lover, let me guess: You went to ArtCenter?

Before I went to ArtCenter, I actually went to UCLA for a couple of years because my parents are Asian; they didn’t believe in art as a career. But eventually, I was able to convince them that it was a good career.

After getting into ArtCenter, I was able to get an internship with one of the Big Three in Detroit. It was a great experience, and I learned quite a bit, but I was there in Detroit from December to April and coming from California, it was very shocking–I didn’t see the sun for four months.

Spending time there made me realize that living in L.A. gives you many different opportunities, resources, and influences that you don’t get from anywhere else. Not just sunshine but also different cultures, backgrounds, and cars. When I was in Detroit, all I’d see were cars from the Big Three. And here in L.A., I see all kinds of different cars. I realized that diversity is fuel for creativity, and L.A. provides that visual influence.