In November of 2018, SANDOW, Interior Design’s parent company, announced an exciting new development with the acquisition of Contract Consulting Group (CCG)—now rebranded as ThinkLab. Amanda Schneider, founder of CCG and now president of ThinkLab, had cultivated a masterful understanding of contract interiors through design-minded research. On Tuesday, the Giants were given a first look at the potential of ThinkLab’s new role, working in tandem with Interior Design. 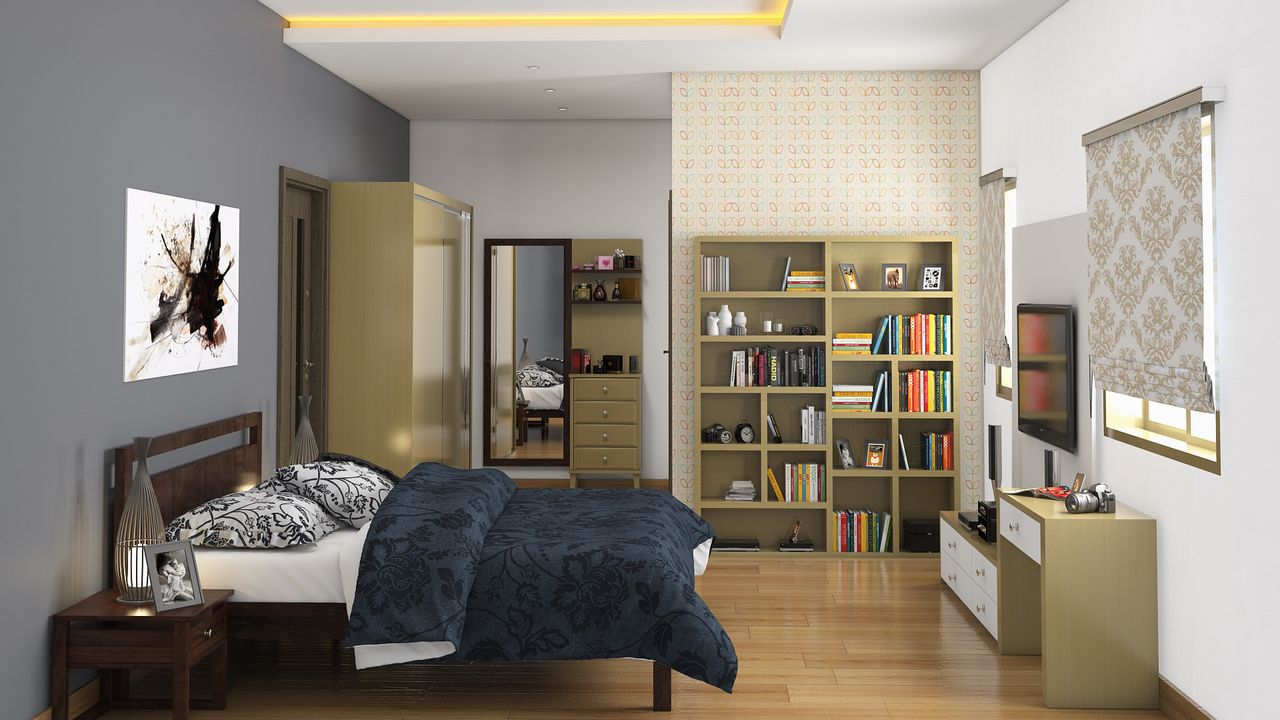 “We like to say we’re designers who think like researchers and researchers who think like designers,” said Schneider, introducing ThinkLab in the final session of Giants of Design. “I say I’m a designer by degree, a journalist by accident, and a researcher by choice,” she added, going on to explain her education in industrial design and her subsequent careers in design journalism, marketing, and research. ““This is where my company was built, at this intersection of design and research.”

“Our goal [at CCG] was to study the world of design and connect it back with the product manufacturers to help them improve their products, sales process, or even their marketing—to help them connect better with you,” said Schneider, gesturing to the designers. “Research is at the core of all we do. We track trends, both as journalists and researchers, to see how they emerge within the industry. We’re doing product research, and the third one is our own process evolution. Now with Interior Design, we say we have daily insight to the challenges of architects and designers who specify over $78 billion in products and the consumers who hire them.”

After an introduction to ThinkLab, Schneider launched into a conversational Q&A with the designers and manufacturers in the room, putting her finger on the pulse of the most pressing issues of concern. Largely, the conversation centered around the biggest changes to the business of design in the last five years. Attendees cited corporate developers disrupting interior design, the evolution of computer-aided design tools and resources, numerous acquisitions and mergers, and faster speed to market than ever before.

Schneider then described to attendees ThinkLab’s initiative to unravel frustrations with the contract furniture market in both Chicago and Washington, D.C. She shared that ThinkLab looked at the process experience as a whole, involving developers, dealers, interior designers, and manufacturers. “You get the idea that we’re a little bit different than other market research firms,” she said. “We really have a passion for this industry.”“

By Orville Diaz
2 Mins read
A bedroom is one place in your home that is more like your private sanctuary, the extension of your personality and personal…
Interior Design

5 Benefits of Installing Glass Partitions in Your Office

By Orville Diaz
2 Mins read
Office management teams are trying their best to improve the occupancy of their office space. Some of them believe that segregating different…